Cinco de Mayo (Spanish for “fifth of May”) is a holiday held on May 5. It is celebrated nationwide in the United States and regionally in Mexico, primarily in the state of Puebla. The date is observed in the United States as a celebration of Mexican heritage and pride, and to commemorate the cause of freedom and democracy during the first years of the American Civil War. In the state of Puebla, the date is observed to commemorate the Mexican army’s unlikely victory over French forces at the Battle of Puebla on May 5, 1862, under the leadership of General Ignacio Zaragoza Seguín. Contrary to widespread popular belief, Cinco de Mayo is not Mexico’s Independence Day, the most important national patriotic holiday in Mexico, which occurs on September 16th. The Economy - it’s the classic example of making lemons into lemonade – one countries Swine Flu can be another man’s ticket to paradise!  The economic downturn has forced the travel industry to get creative in order to get people back on the wagon – er, airplane? – and part with their hard earned money.  If you thought the “discount” flight/hotel/rental car vacation packages of last year were something to talk about, you will discover that they are so 2008.  Travel sites and agencies are now practically giving away freebies to popular destinations like Maui, Vegas and Cancun…think 7 nights in a swanky hotel for the price of 6, book a flight now and get a free rental car, etc. 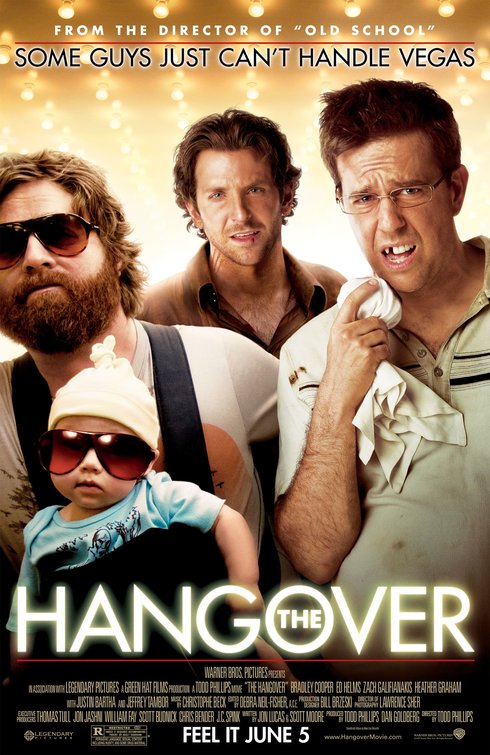 Someone’s Getting Married - it happens to everyone at one time or another – that crazy summer where 8 of your closest friends all decide to get married.  Your emotions run the gamut…first comes happiness, hey, they’ve found that elusive special someone!  Next comes nostalgia – guys, you fondly think back to the times when you and your buddies genuinely thought girls had cooties, and girls, you remember all the times when your friends actually thought they were going to end up marrying their First Kiss. But then your mind clears and you realize that 8 weddings = broke by Fall.  The one silver lining?  Bachelor/Bachelorette parties!  Whether you settle on a weekend of The Hangover-style debauchery in Vegas, a trip to Napa for some wine tasting, or a relaxing spa getaway in Sedona, jump at the opportunity to get away.  One day you’ll all be old and married and these will be the times you reminisce about…if you and your wolf pack don’t get hit with a case of the “floories” and can remember them.

You Just Graduated - Before you hang up your proverbial “party hat” for good, why not embark on one last hoorah!? Gather up your fellow alumni and hit the road to put your education to the test.  Math:  if you’re traveling at a rate of 83 mph and that carload of cute girls next to you is traveling at a rate of 87 mph, what time will you guys meet in Miami?  Foreign Language:  what is the most grammatically correct way to say, “Can you please bring us another round of tequila shots” in Spanish?  Philosophy:  if, while the Earth is turning on its axis, you’re roaming the ocean on a cruise ship headed for the Bahamas, but you are also in your cabin with a serious case of the spins, does that mean that you’re really standing still?  You get the point.  So get out - before you join the masses and are forced do don a business suit rather than a bathing suit!

You Just Got a New Job - Congratulations – you’ve officially traded in your freedom for a paycheck!  Rest assured…in the long run, that is the smart and responsible thing to do, but in the short term, it can seem like in one handshake and one “Welcome aboard” from the HR woman, your life as you know it ended.  But instead, you’re reading this and contemplating where you want to travel to blow off some of your newfound signing bonus, while your official start date is still a week and a half out!

You Just Got Fired - Congratulations – you’ve officially traded in a paycheck for your freedom!  Rest assured…in the short term, it can seem like in one handshake and one “I’m sorry, but…” from the HR woman, your life as you know it ended.  But in the long run, if you hadn’t just gotten the axe, you’d be stuck in your cubicle right now. But instead, you’re reading this and contemplating where you want to travel to blow off some of your newfound severance pay/unemployment!

Kids - I don’t have kids.  But I can imagine that if I did have one/some, like with every job (regardless of how much I love it) I would eventually be ready for some time off.  Which brings us to, yet another excuse to travel!  Maybe you have one on the way and you need someplace to relax in the sun and cherish the last few weeks of your party of 2.  Or perhaps you and your significant other are thinking it may be about time to get down to – um, business – and are in need of one last wild week while you can still sleep in however late you want.  Whatever your situation, start practicing being a parent now – everyone knows that the best excuse for anything is to blame it on the kids! Your Uncle Wayne - My roommate just attended a family reunion in South Dakota.  We live in Orange County, CA, so needless to say we knew she was going to be in for a shock.  What is South Dakota like?  What do people do there?  Where is it?  Granted, she probably wouldn’t have ever settled on Blunt, SD as a vacation destination, but she was down for an adventure.  She was excited to see family that she hadn’t seen in forever and even more excited to meet some family for the first time!  Well, now she’s back and all of my burning questions have been answered (Me:  Where did you stay?  Her: In Pierre – it’s the closest town to Blunt that actually had a hotel.  Me: What was the time difference?  Her: 2 hours – but it stayed light outside till, like, 10 at night!  Me: What did you do all day?  Her: One day we drove with my Uncle Wayne to see a rock formation … and so on)  She ended up having the most amazing time and she learned maybe one of the most important travel lessons:  it’s not necessarily the journey or the destination – it’s the people you travel with that give you the memories you will never forget!